Yamato video announces that it has reached an agreement with Eagle Photos for the distribution of home videos from its rich catalogue. The company has advanced that the first titles will be released starting next juneAlthough at the moment it has not yet revealed what it is.

Let’s find out some additional details about the collaboration thanks to the press release issued by the company.

Eagle Pictures, a leading Italian film production and distribution company, has signed a new agreement for the distribution of DVDs and Blu-ray Discs with Yamato Video, Italy’s leading Japanese animation rights management company. The first unreleased titles (movies, TV series and direct-to-video) will be available in the market from June 2022.

Yamato Video and Eagle Pictures will work towards the same goal: to spread Japanese animation more and more in Italy and to fascinate all generations of audiences, bringing many unreleased and many classics to home video for the first time in new editions remastered in HD. . .

Eagle Photos
Eagle Pictures is the largest independent film producer and distributor in the Italian entertainment market and owns the rights to a library of more than 1,200 titles. The company has distributed numerous Academy Award-winning titles and commercial successes such as: “The king’s speech“”American Hustle – Appearances are deceiving“”The positive side“, The franchise”The Twilight saga“,”the divergent series“”Green Book“,”paddington“.

Eagle Pictures is controlled by Prima Tv, whose largest shareholder is Tarak Ben Ammarthe Franco-Tunisian producer and businessman. Naguib Sawirisfounder and owner of the telecommunications giant Wind, owns 20% of the company.

Yamato video
Yamato Video is one of the leading companies in Italy in licensing anime series in the area. Active since 1991, Yamato Video began its activity acquiring rights, locating and distributing in Italy (initially through VHS) films and television series still unreleased in our country.

Soon, Yamato Video began to expand its catalog with more and more iconic and immortal brands (from Lum to Dragon Ball, from Lupine to Ken the warrior, from Holly & Benji to Lady Oscar and so on) and has always tried to spread the ” anime” in every possible way, precisely to attract and fascinate the different generations: from home video to television and broadcast, to the production of official “made in Italy” merchandising. 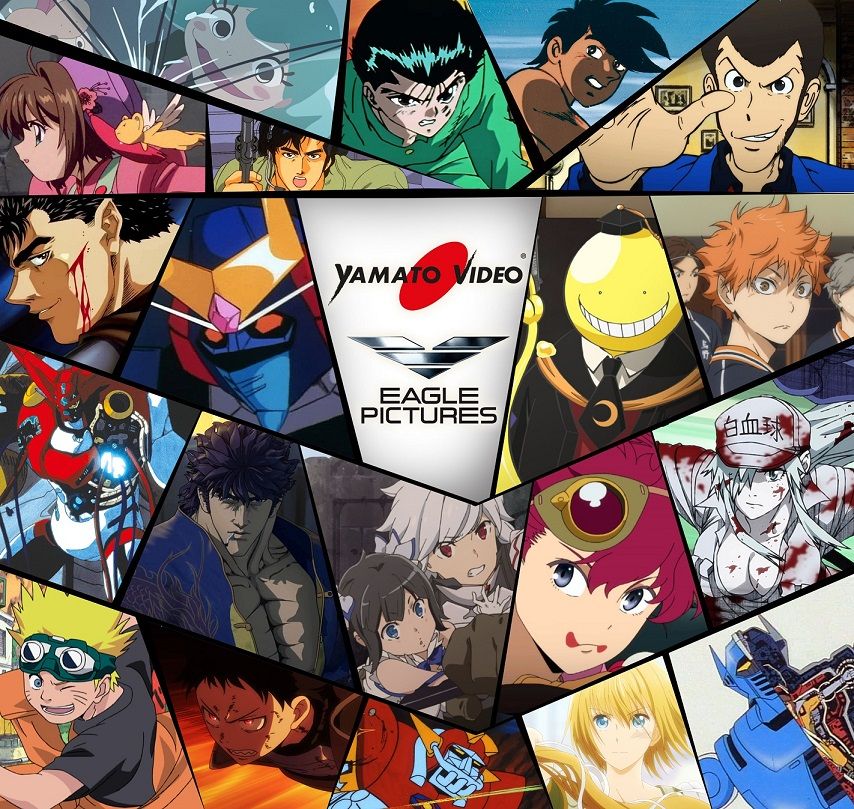 canceled US cartoon Guardians of the Cosmos shown on video